In Regards to SARS-COV-2 “Spike”, As Described in the Media

I’ve noticed the media does not define the number of Covid cases needed to cross the threshold for a “spike”. Semantically, in their communications, they indicate an imminent danger to our communities because of a “spike” in cases. They allow inferences to be drawn against the outbreak in March. They use phrases like, “we are in a Pandemic” and “exponential growth” to argue for restrictions. Their intent is to get people to act on an emotional level. As always, that is dangerous. The general public does not understand what a Pandemic is. For most, they take that to mean a pathogen is everywhere and they could catch it. They take exponential growth to mean it’s out of control. Of course neither of these are correct but they are good phrases to use to create the impression of a boogeyman in our midst.

In March, the cases doubled every two days even with poor testing. That is an anomaly within itself and deserves further investigation. Based on those numbers the percentage increase per week for the nation was about 400 percent. Now, in June, for our local community, the the growth rate seems to be about 30 percent per week. This is no where near exponential growth. If we plot this, you can see this clearly. 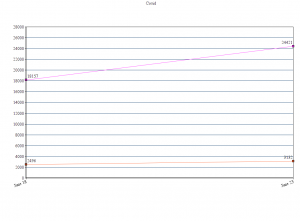 The top line represents cases in Harris County, the bottom line are cases in Fort Bend. The timeframe used is during the latest escalation in rhetoric urging the public to voluntarily restrict their behavior, from June 18th to June 23rd. As can be plainly seen, there is no “exponential growth”. The rate of increase for Fort Bend is 25 percent and Harris County is 34 percent. As the summer progresses, this could change. At this point though, the data does not reflect exponential growth.

The major form of control we seem to have to limit the spread of Covid is constant use of face masks. Based on my personal observations over the last few weeks, food service workers are not using them. They commonly wear them, “chin guard” style. Also, they don’t use the gloves correctly. They touch everything within reach and do not change them. Instead of emotional calls to action, businesses should be held responsible for employee training of the correct methods for using face masks and gloves.

Over the last month, the media praised outdoor demonstrations, protests and riots, all with hundreds to thousands of people in close quarters. Instead of advising against this to limit the spread, not to speak of the damage to public infrastructure and lives, they congratulated these individuals. Instead of celebrating lawlessness and a spirit of rebellion they should have sent clear warnings.

Now the media are stirring up the pot again apparently ignorant of the consequences or willfully misleading the people. Another round of restrictions and lockdowns will only worsen public morale, destroy businesses and jobs and increase crime.  The relationship to crime and income disparity has been studied and can be measured via the Gini coefficient, a measurement from economics. The clinical psychologist Jordan Peterson describes this effect in this video. 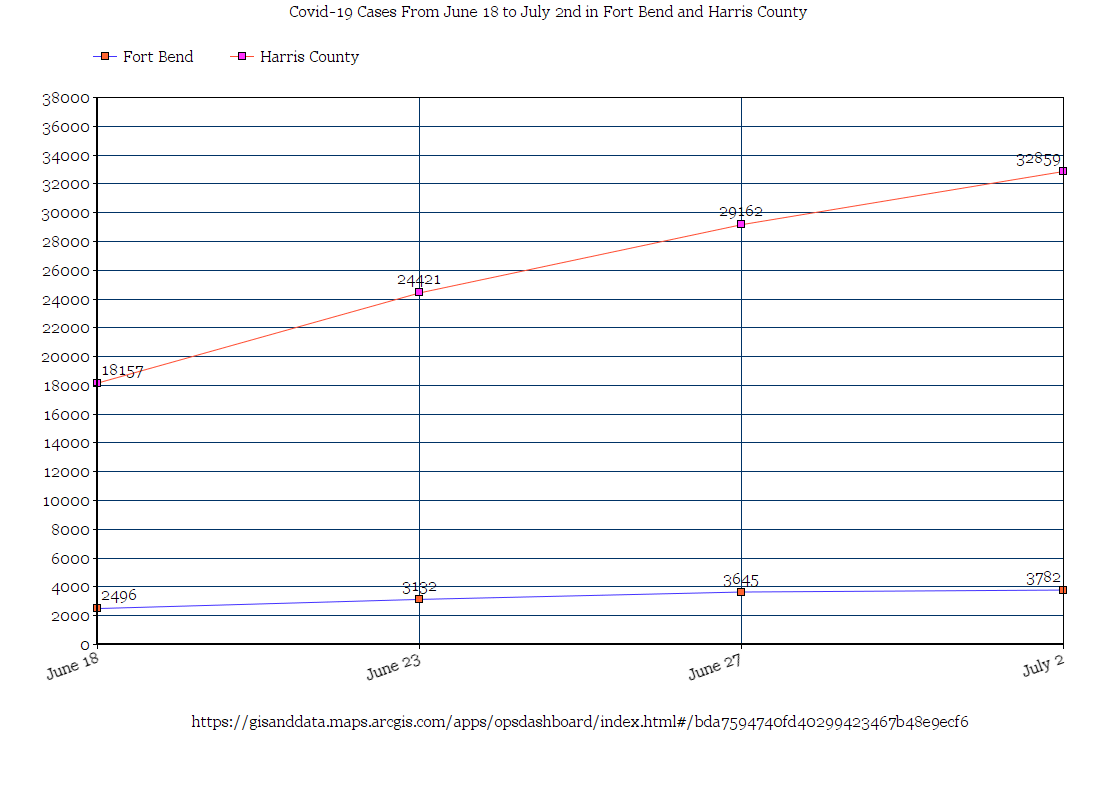 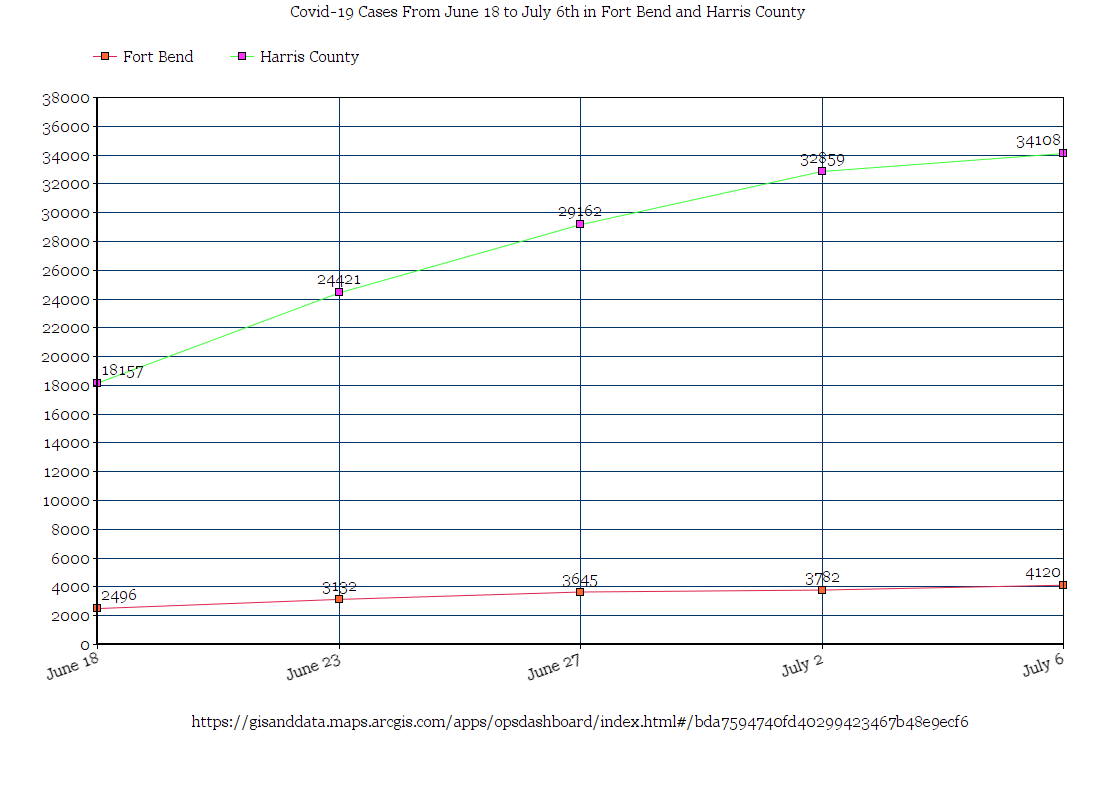 The Spider-Man – Excerpt from work in progress – Scene 2

My interpretation of, The Spider-Man. Scene 1.

Is Tesla an overrated science figure, a Life Based on Exaggeration?

Westworld Analysis Preview – My take on the series